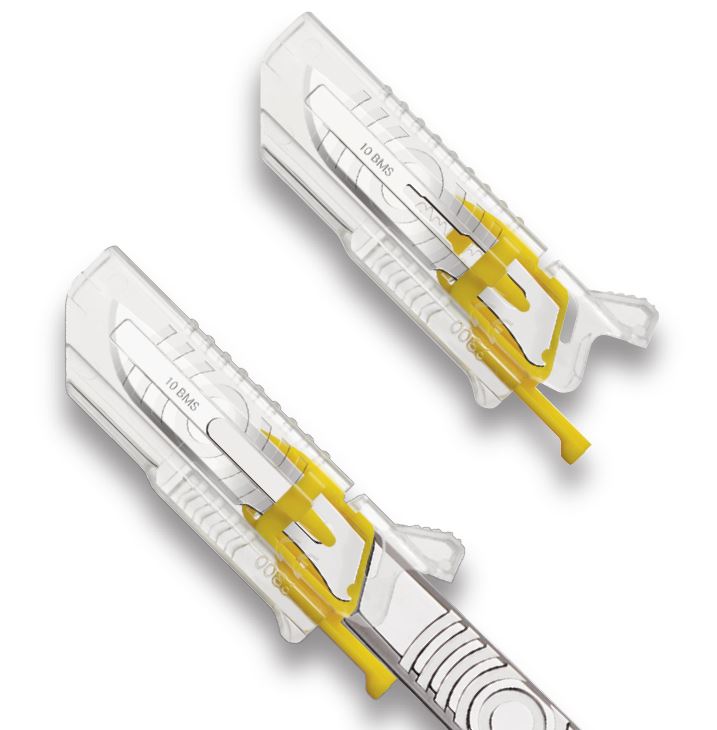 The new "Eye of the Needle" report launched on 11th December 2014 by Public Health England (PHE) warns that healthcare workers continue to be at risk of exposure to bloodborne viruses through occupational sharps injuries, despite the fact that safety-engineered devices to prevent these injuries are now available.

Occupational exposures to a bloodborne virus (BBV) that were reported to PHE increased among healthcare workers from 373 in 2004 to 496 in 2013. Over this 10-year period, approximately 30% of exposures involved a source patient infected with HIV; 54% involved hepatitis C (HCV), and 9%, hepatitis B (HBV). Of these exposures 81% were sustained by doctors, nurses and healthcare assistants and 65% occurred during clinical procedures. Seventy-eight percent of exposures involved a percutaneous needlestick injury, the majority of which were sharps injuries involving a hollow-bore needle.

The report, presented at the 5th Prevention of Occupational Infections, Treatment and Reporting Strategies (POINTERS) Conference in Cardiff City Hall, comes after the EU Sharps Directive in 2010 and the UK Sharps Regulations in 2013, which state that safe working conditions must be created for healthcare workers to help reduce the risk of sharps injury. ‘Safe working conditions’ can range from working hours that reduce tiredness among healthcare workers, to the provision of safety devices to reduce the risk of a needlestick injury before, during or after use, and appropriate training to staff performing clinical procedures.

Jill Holmes, Infection Prevention Control Nurse Specialist and Infection Control Society representative on the Safer Needles Network said, "Safety-engineered devices are not fool proof. Unless they are used correctly, these devices will not be effective or prevent sharps injuries. It is vital that healthcare providers train new and existing staff in their correct use. It is also essential for all staff to remember the importance of basic sharps safety, such as never, ever re-sheathing a used needle, always taking the sharps bin to the point of use, and never filling above the fill line. Safe use and handling of sharps must be embedded into everyday practice."

Additional key findings from data submitted to the significant occupational exposures surveillance system between 2004 and 2013 indicated that two-thirds (65%, 2490/3816) of exposures occurred in wards, operating theatres and Accident and Emergency (A&E) departments and that the annual number of exposures increased over time both in operating theatres and A&E but declined in wards. Four in five (81%, 3926/4830) exposures were sustained by doctors, nurses and healthcare assistants; among all occupational groups, two-thirds (65%, 2288/3494) of exposures occurred during clinical procedures.

The findings appear to support the on-going initiative in Best Practice when handling Sharps offered by Swann-Morton, recognised as a leader in the field of scalpels and blades. Sales and Marketing Director Chris Taylor said, "Not only does this program create an awareness amongst staff of the range of safety engineered devices available to assist them in their fight to reduce occupational related sharps injuries but also provides an opportunity to reinforce best practice techniques when handling traditional blades and scalpels which still appear to be clinically preferred by a number of user groups. He went on to say "We are immensely proud of the work undertaken by our customer support team over the past four years to assist with the adoption of the key points of the 2010 Sharps Directive. The staff need to be able to make informed decisions within their own clinical setting about how best to tackle sharps injury prevention and we hopefully can provide the training and assistance they need to make these important decisions."

To find out more about the training offered by Swann-Morton you should contact Customer Support Manager:  Adrian Glossop